Wikidata for libraries: the case of the National Library of Sweden

Wikidata, one of Wikipedia’s sister projects, is a free and open database of structured data. With its over 91 million linked data entities and a community of thousands of volunteers, it is occupying a unique position in the Open Knowledge landscape. The platform has attracted the attention of researchers in many fields, including library and information science.

Libraries and other cultural heritage institutions have been increasingly interested in Wikidata as a collaborative Linked Open Data platform. We present a case study of the National Library of Sweden working with a local Wikimedia chapter to explore the possibilities of Wikidata to better meet the needs of the open web and the Open Knowledge movement. We place the library's efforts in an international context, highlighting the work done by both cultural heritage institutions and volunteers around the world. We also present suggestions for further developments to better integrate Wikidata into the work of librarians and information specialists. 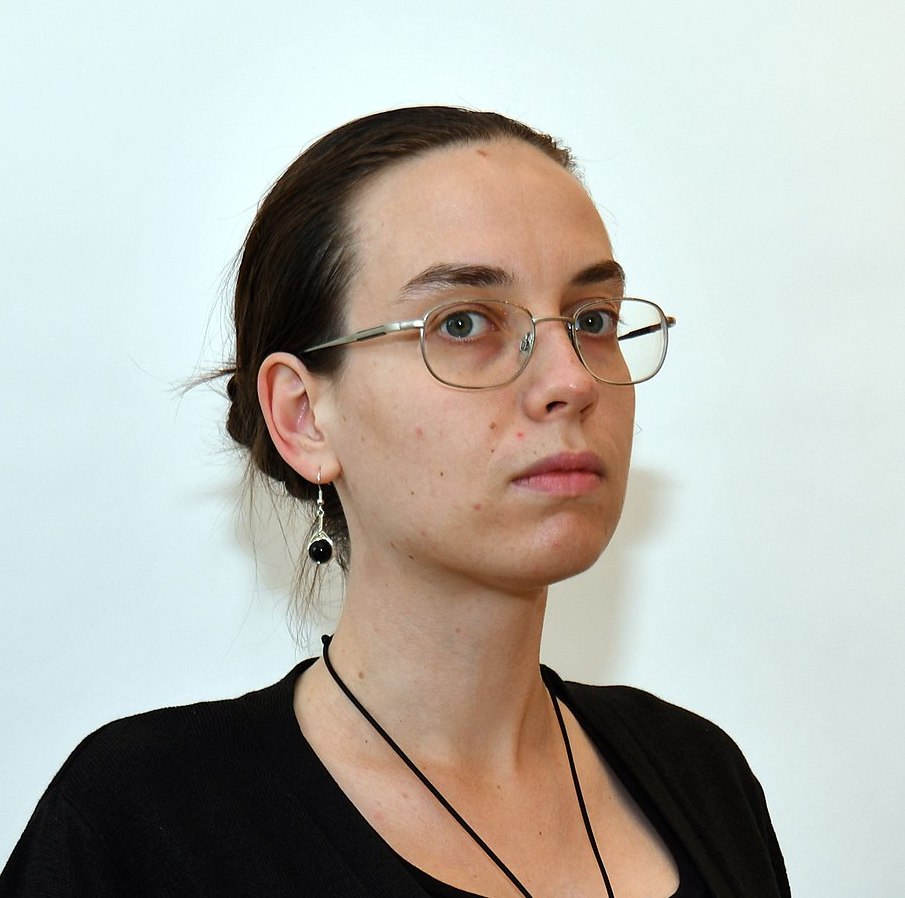